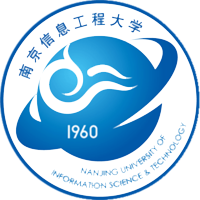 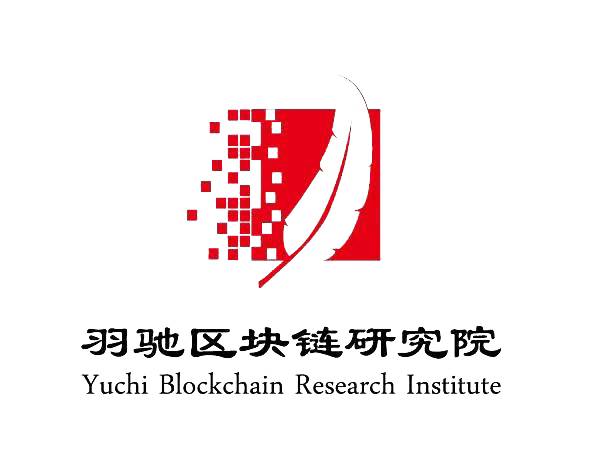 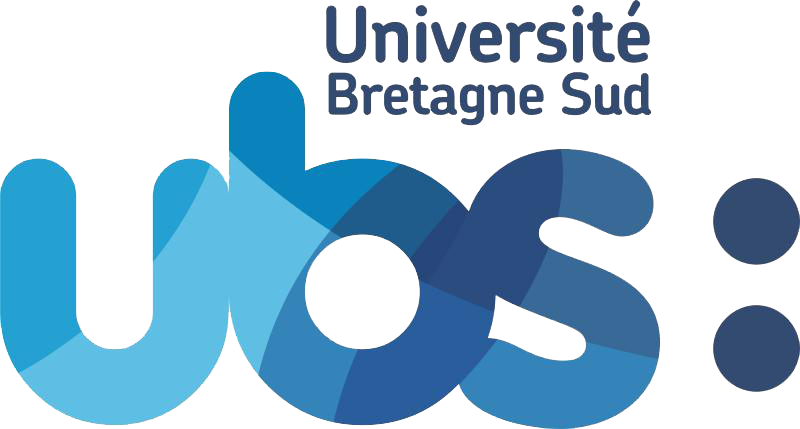 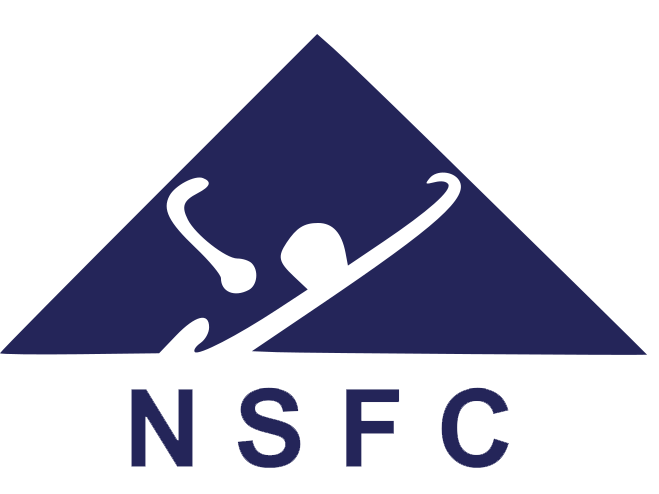 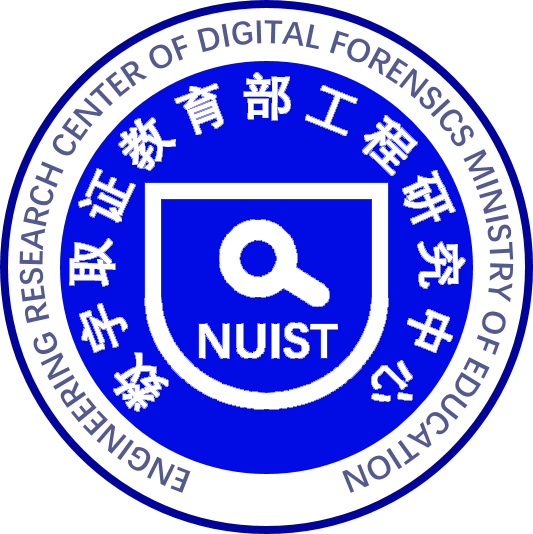 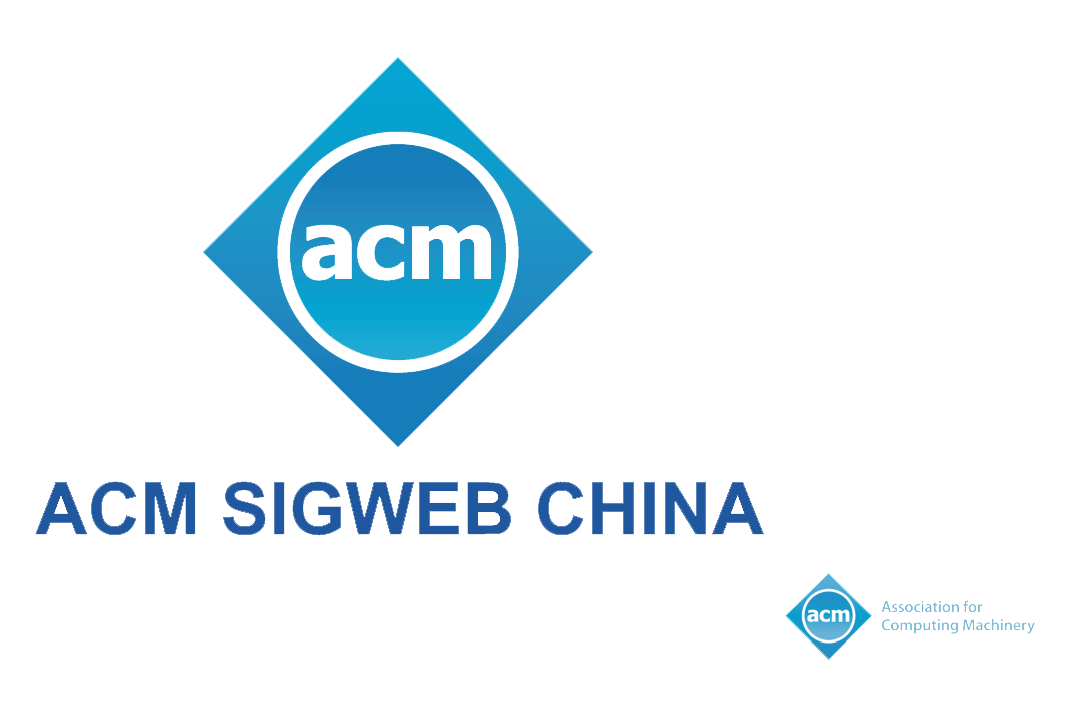 The International Conference on Computational & Experimental Engineering and Sciences (ICCES) founded in 1986 by Prof. Satya N. Atluri is comprised of highly skilled and reputable researchers from global academia, industry and governments with expertise in computational and experimental engineering and sciences. Since inception, ICCES has held the following international gatherings:

ICCES is primarily geared towards strengthening ties and encourage interaction between highly talented individuals in engineering, life sciences, and the physical sciences, and to promote research at their interfaces, so that the fast-paced developments in these disciplines can be quickly translated in to engines for global economic growth.

ICCES conferences have attracted the attention of various national academies, national governments, and multinational corporations where for brief example, the 1991 conference was inaugurated by the Australian Minister of Science and the 1997 conference in 1997 was inaugurated by the Costa Rican Minister of Education and Technology. A comprehensive inaugural address on Science Policy was given in the 2005 Chennai, India conference by His Excellency Dr. APJ Abdul Kalam, the then President of the Republic of India. The conference in Chennai was also financially supported by such industrial giants as Tata Consultancies, Caterpillar Inc, etc.

In recognition of distinguished researchers for their life's work, outstanding young, upcoming researchers, and those who made substantial, multi-faceted contributions in engineering, industry, commerce and the sciences for the advancement of human society, awards have been instituted and given by ICCES. In 2010, the organization's highest award, the Satya N. Atluri Medal, was awarded to Dr. Ratan Naval Tata (Chairman of Tata Sons of Mumbai, India, a privately held conglomerate with assets of over 4 Trillion USD) in recognition of his foresight in the Nano-World, and for his continuation of his family's legendary philanthropy.